Are you in need of trusted legal advice?
Contact Jay Lauer Today 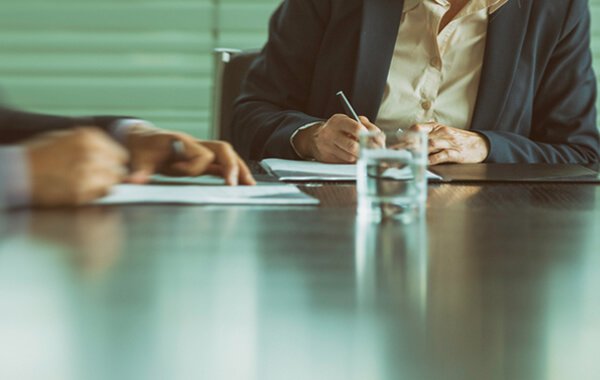 Attorney Jay Lauer has been practicing law in the state of Indiana for 40 years, but his love and passion for the law actually goes back further than that. Jay's journey into law began when he decided to go to school at Valparaiso in 1972. As an integral member of the track team, Jay worked hard to split his time between studying and running. As a political science major, his classes touched on both law and theology -- a combination that quickly ignited a passion and drive to help people in need. Upon graduation in 1975, Jay immediately decided to enter law school and was quickly accepted into the Valparaiso University School of Law.

From there, Jay decided to forego any future as a track athlete so that he could focus all of his time and energy on studying the law. In just three short years, Jay was able to graduate with his Juris Doctorate while also passing the Indiana Bar -- all in the year of 1978. Through hard work and relentless dedication, Jay was also admitted to the U.S. Bankruptcy Court, Northern District in the same year, providing him the opportunity to official begin practicing law. Soon after, Jay caught the attention of the Legal Services of Northern Indiana where Jay would be brought on board to focus on family law.

In any area of the law, no two legal cases are the same. I can tailor my expertise to your case so that together, we can find a successful resolution.

Take that first step forward. Call or fill
out this form to set up a consultation.